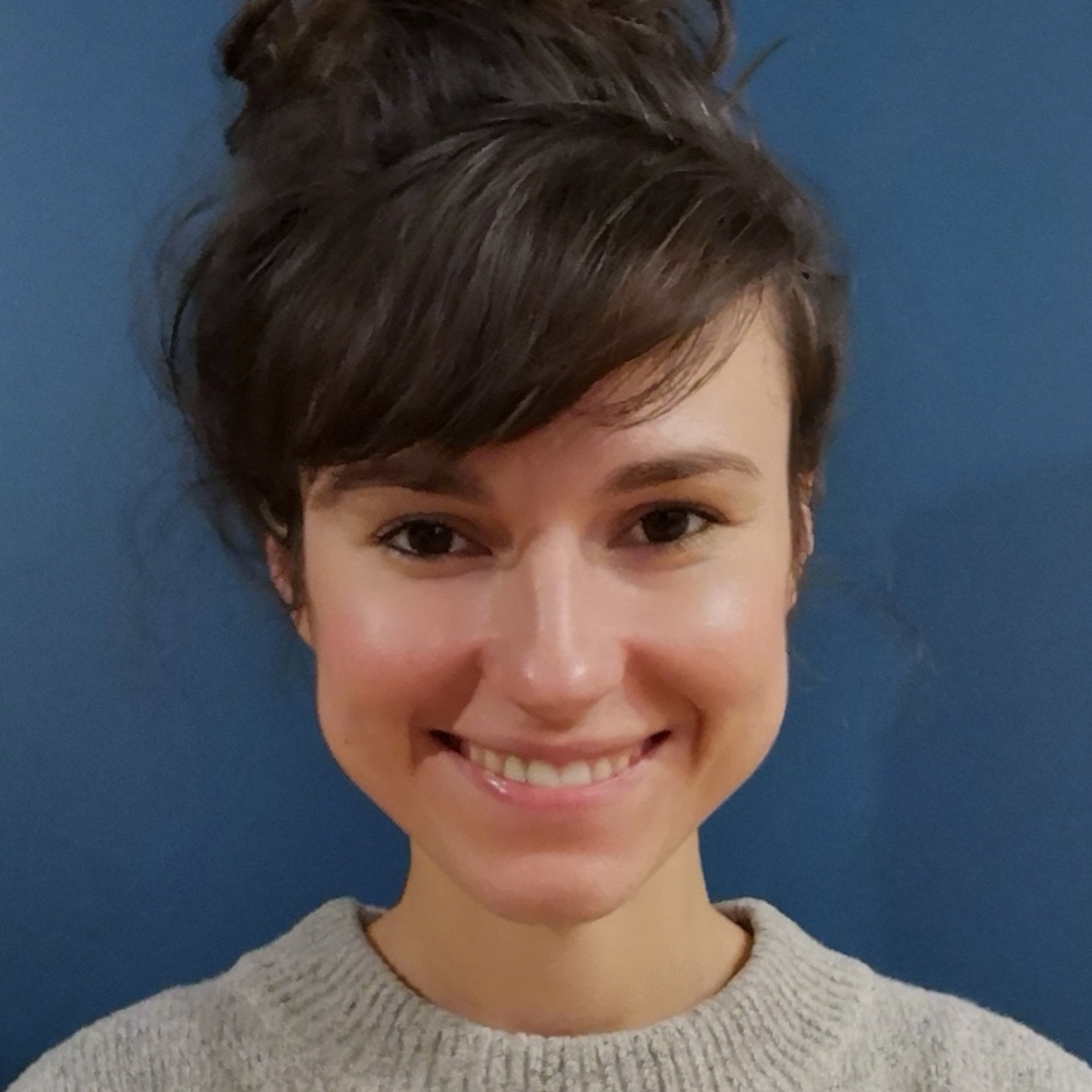 The Key to Effective UX Prototyping

According to recent user experience (UX) statistics, first impressions are 94% design related. As you can only make a first impression on your users once, it better be a good one. One way of ensuring that your product or service is the best it can possibly be is by leveraging UX prototyping.

In the following article, we will tackle UX Prototyping inside out – from its benefits and various methodologies all the way through to the different types of effective prototyping approaches that are available.

UX Prototyping – What Is It Exactly?

Before venturing into UX prototyping, it is worth explaining what a prototype is and what business benefits it brings. A prototype is an elementary design that has the potential to turn into a finished product. This basic version of a product enables you to conduct initial usability testing and collect feedback from potential customers.

What are the benefits of UX prototyping?

UX prototyping provides countless benefits and can be conducted for multiple reasons:

Now that we know the benefits of UX prototyping, let us discuss the different types of prototypes that are available.

UX prototyping is not a monolith - there are various methodologies that can be used. Depending on the types of ideas you are trying to serve, or the kinds of problems that need to be solved, here are a few major ones that should be incorporated into your UX process:

Paper prototyping is popular among UX designers due to its inexpensive and flexible nature. Some people confuse sketching with paper prototyping, but they are quite different things. A paper version of a prototype is more versatile than a regular sketch and can be created by using materials like cardboard and stencils to help produce a more defined graphic design.

They can be cut out of paper, which gives you the flexibility of moving and switching UI elements around. You can also incorporate post-it-notes into your paper prototype to start defining your application flow. Here are a few major benefits of using this method of prototyping:

No special skills required - even a novice UX designer can create paper prototypes as they are simply made of paper. No special skills are required, but a great imagination goes a long way.

They are inexpensive - a piece of paper is very cheap, so these prototypes are budget-friendly as well.

Low-fidelity prototypes - these are so-called limited function prototypes, but that does not make them any less valuable. These wireframes are normally concerned with what goes where in the design rather than how it looks or the colors that will be chosen. Because of this, they are faster to create than high-fidelity prototypes and aid in expediting the UX design process.

Digital prototypes are interactive and quite robust, which is why they are mainly used for UX prototyping of apps. You can see functionality, usability, and realism all come together with these prototypes. Here are the key features:

They are realistic - digital prototypes are clickable and respond to actions, hence they provide a complete and realistic visual design of your mobile app or website to the stakeholders before it goes into production.

A useful reference source for developers - digital prototypes can be used for gaining a solid understanding of the functionality of a product in a way that is not possible with paper or screen specifications. As an example, if a developer needs to understand how a specific widget or control should work, they can use a digital prototype to easily answer functionality questions.

HTML prototypes are becoming obsolete, but they still have a secure place in the world of UX design. As the name implies, this prototype is built by using the HTML language, which offers a great advantage to people who are fluent in coding. They are simplistic in design without any fancy typography, imagery, or color choices and can be useful for website prototyping. Here are a few benefits of HTML prototypes:

Inexpensive to create - you don’t need any special tools to code a prototype in HTML. There are many free HTML editing tools that you can download, making this prototype very cost-effective as well.

Lays the technical foundation - HTML prototypes set the basis of a digital product for future iteration. HTML prototypes also get to the coding stage faster, since they have already been partly written in code.

In the next section, we are going to glance at the necessary steps before creating a prototype.

How to Approach UX Prototyping

Irrespective of whether you are building an app or a website prototype, there are several steps you need to take before creating one:

Step 1: Develop and perfect your idea

The first step before bringing your idea to life is to figure out what problem it is going to solvefor real users. For example, if you are trying to build a mobile app that lets them create a to-do-list, you need to ensure your app is unique in terms of solving this problem. It might seem like a basic idea at best, but most successful apps always pay attention to this step before moving forward with the prototype and design phase.

Your idea may seem revolutionary to you, but for the end-user it must offer real functionality - they will be downloading, sharing, and using your app regularly. Questions like “how different is your app compared to similar ones?”, “does it offer extra functionalities or integrations with other apps?” or “does it provide an appealing interface?” should be addressed beforehand.

Step 2: Come up with product requirements

Once you have identified the problems your product or app will solve; it is time to create a list of the cover features and prioritize them. Start by writing down the main features that your app should have and then move on to shortlisting those that will form the core of your app.

Prioritization of features should be addressed next. aligned with the needs and preferences of your target audience. It would be best if you divide the features into “must-haves” and “nice-to-haves”. Take the first 3-4 features at the top of your priority list and begin crafting your prototype with them in mind.

Step 3: Draw sketches of your app or web primary screens

This step is all about the user experience. To keep the features of your app visually organized, start by sketching its primary screens. Once the sketches are ready, you can start adding details and keep building the screens further. The initial sketch should already consist of one potential user flow that you can keep refining as you continue developing your app.

Step 4: Build wireframes based on your sketches

Wireframing is the next step in developing your prototype. A wireframe is a basic outline of your product that is normally based on elements like boxes, words, and lines. It is wise to add a few descriptions to those elements in order to communicate your concept better. The idea behind wireframing is to not create the final look for your app, but to create a framework that sets it in the right direction.

Now it is time to employ your wireframes to create a prototype. You can either put them together to create a basic prototype, or help transform the initial ideas into interactive prototypes by using specialized tools. Such tools build high-fidelity prototypes that have the look and feel of real apps by using fake instead of real content.

Prototypes are the essence of any design project. They bring many advantages to the entire UX process, from the ideation phase to the completion phase. In this article, we have provided comprehensive insights into each different type of prototype, their benefits, and the various methodologies used with them. We discussed that a prototype is an elementary draft that provides many benefits such as verifying the product-market fit, and improved user experience, as well as considerable time savings and reduced development costs. We also glanced over the main types of UX prototyping methodologies including paper, digital, and HTML prototyping. Lastly, we discussed the various steps involved in the creation of a prototype: develop and perfect your idea, come up with product requirements, draw sketches of your app or web primary screens, build wireframes based on your sketches, and then build a prototype.

How to Conduct Effective UX Research?

How to Create a Great User Experience? All You Need to Know

What is UX? 10 Expert Definitions

UX Design Process: Essential Elements to Get it Right

How to Develop a User Journey Map: 6 Simple Steps

How to Conduct Effective UX Research?

Set up in minutes